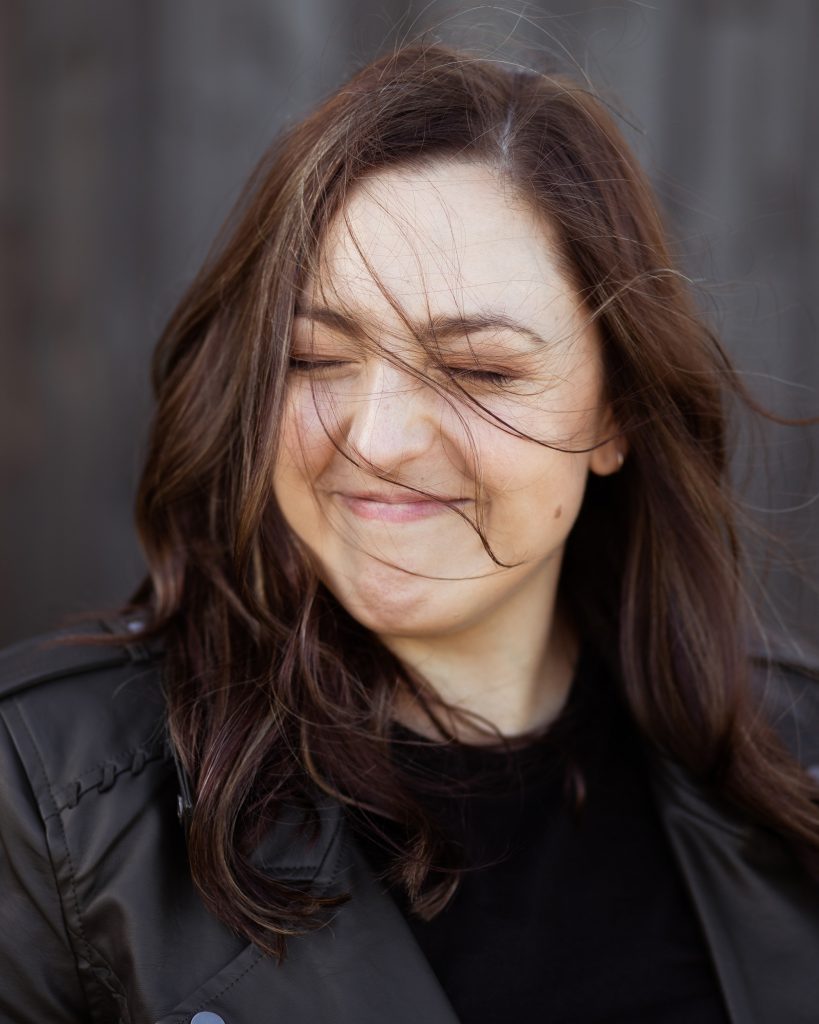 “…a joy to behold.” Andrea Buck, Executive Producer (The Jammed)

“Her enthusiasm is infectious.” Dee McLachlan, Director and Producer (The Jammed)

“…one of the most talented and energetic actors and collaborators I know… Cannot recommend enough.” Kevin Powe, casting, Tavern of Voices

“Raw, vulnerable, and completely free. Jessica fully inhabits her characters and delivers vulnerable work with all aspects of her humanity. Can’t wait to see what she does next.” Jo Kelly, acting coach

“…a tremendous asset to any creative endeavour.” Tim Ferguson, DAAS

Jessica Hutchinson is an award winning actor, writer, director and producer based in Melbourne, Australia.

Jess is currently in production on international series Strings Attached, and is busy developing a number of feature films and series that aim to elevate underrepresented voices. She is passionate about challenging ageism, homophobia, racism and ableism in the screen industry.

Jess has worked as an actor for over a decade across theatre, film and television, including beloved sitcom Fergus in Hell and comedy series El Poder del Ninja Panda. She wrote for the sketch series The DJ Experiment, and co-wrote and produced the film The Séance.

Beyond film and television, Jess is also experienced in motion capture performance, and was voiceover talent for video games Dead Static Drive, StormRend and Puzzle Quest 3.

In 2019 Jess received a partial scholarship to train under Sue Maslin (Executive Producer, The Dressmaker, Japanese Story) at the Compton School’s Creative Leadership program. In 2021 Jess participated in AiF’s UNTAPPED program (part 1), and founded a filmmaking group centred on nurturing and advocating for diverse filmmakers.

Jess is dedicated to improving screen diversity and raising the voices and talents of underserved communities. She is an active member of Women in Film and Television (Victoria and Australia) and the Screen Vixens Victorian chapter.

Don't Be Shy. Get In Touch.

If you are interested in working together, or just want to say hi – send a message and we will get back to you as soon as we can!